Coming to iOS after generous donation!

City builder has been on the Google player store for about a month now. It has +1000 downloads so that's great! 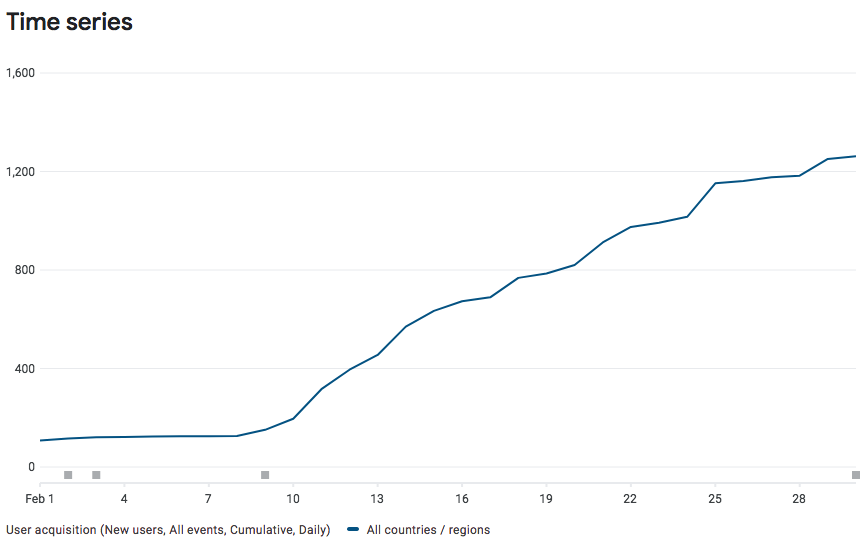 Many people asked for an iso version of the game since its now only avalible on the Android store. Sadly an Apple dev. account is 100Euros that i do not have to spend on a small game project right now  so i wanted to wait. But after hearing this, a random user on Reddit asked if he could donate money to make the iSO version possible. This is cool and now everyone can enjoy the iSO version the end of this month!

The Recent version on itch is not the most resend one since i was focusing on the Android version. I'm now making an ad-free version and when it's done turn it into a download version too with small alterations (no google play/ phone controls) + when it goes live there will be a demo browser version and all the beta stuff will be deleted. 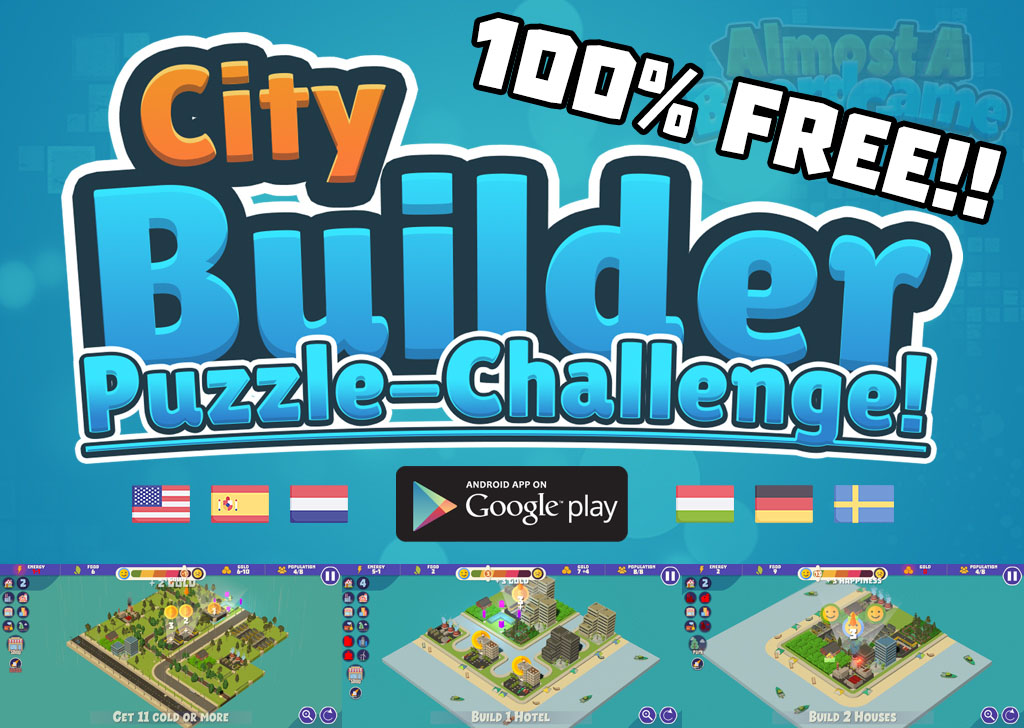 Thank  you for playing!