It took so much longer then I expected but the game is now finally done, live and for free on the google play store. I still expect some bugs or minor changes to be needed but other then that its finally done! For the Itch version this means that there soon will be an updated browser version. at this point the plan is to make it into a Demo Browser version of the game and have the full version (with all extra content included) as a paid download for MAC, Windows and Linux (just 1$).

Thank you for the support and playing my game! And it would mean the world to me to get as many downloads and (5 star) reviews on android as I can :) 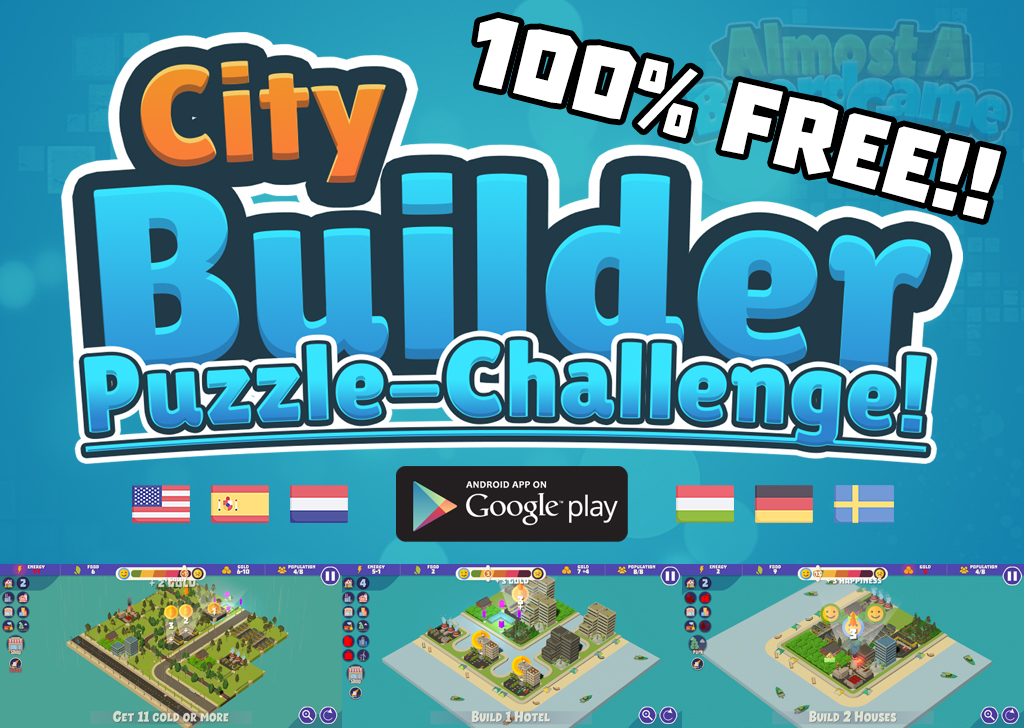 In case anyone is interested I will be writing a Postmortem for the whole project with early screenshots and notes till the end. Its more or less a reflection for myself but free for anyone to read who would care. I know I'm still a nobody but you have to start somewhere :)

After converting the game into a browsers and pc version I will be working on a small project that I will be able to get complete a lot faster. It will also be a project i fully complete. Its a "1 on 1" dice battle game that could also be played in real life. Currently called "Amarok, Dice Battle"